As mentioned in our previous post, in SmaCS a simulation tool is currently being used to help with the camera set up within the cabin and for the labelled dataset generation. To this aim, Vicomtech's Video Content Description (VCD) format was adopted in SmaCS. Even though VCD was originally designed in the context of automotive applications, it can be very useful in the context of SmaCS as well, as it is the first open-source metadata structure and toolset capable of structuring annotations for highly complex scenes, including unprecedented flexibility to label both 2D and 3D objects, pixel-wise labels, actions, events, contexts, semantic relationships, and organise them for multiple synchronised sensors.

Recently, Vicomtech released VCD to be used as a launchpad for the annotation format of the new ASAM OpenLABEL standard, which is currently being discussed and developed. By releasing VCD it will aid in ensuring sufficient long-term support for the standard within a neutral standardisation organisation. Given its competency and mission, ASAM will promote and further develop OpenLABEL thanks to the significant number of Industry and Research experts from across the globe, contributing to its standardisation activities. After the release of ASAM OpenLABEL 1.0, the standard will be available free of charge for the research community and industry. 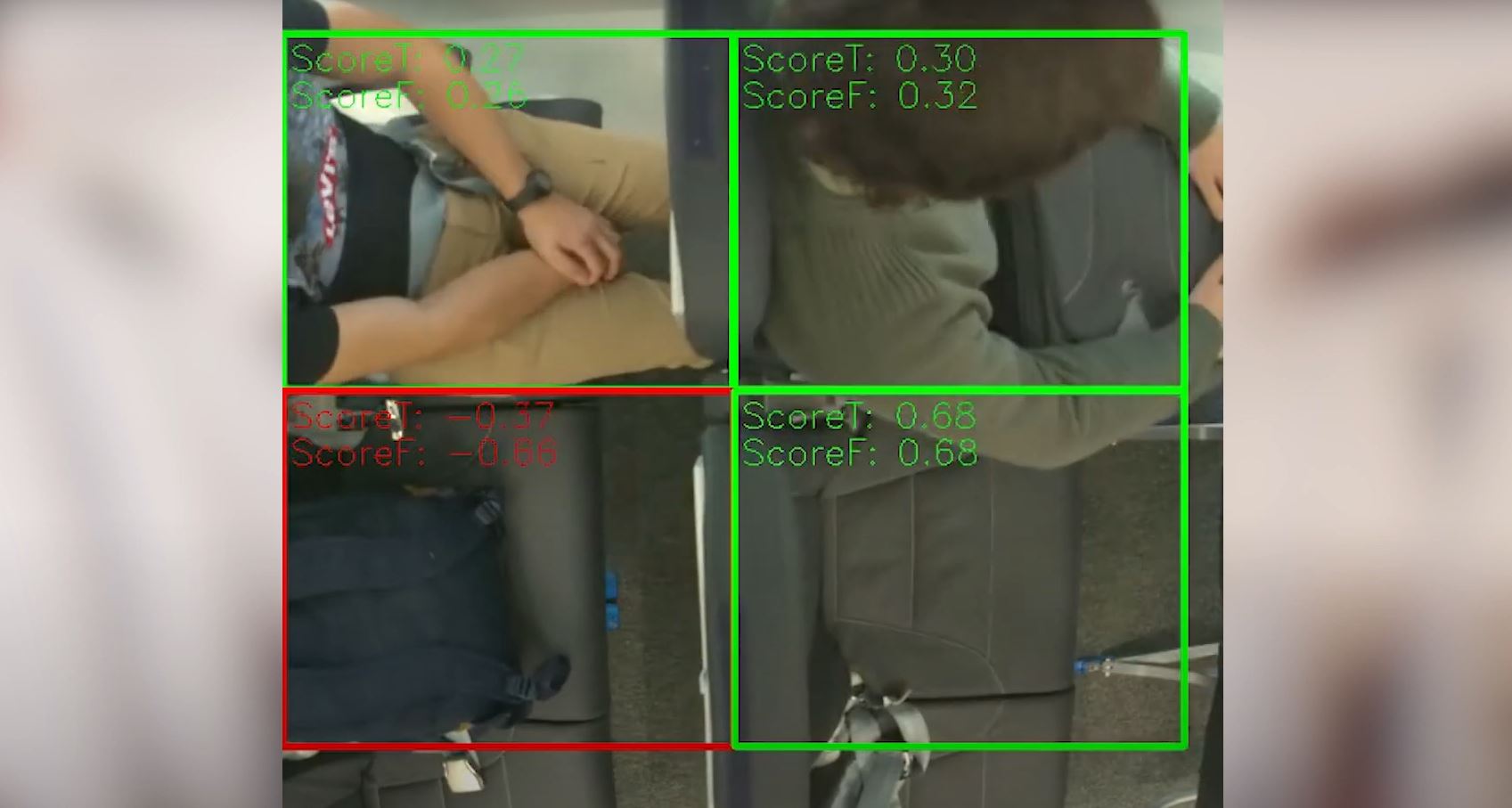 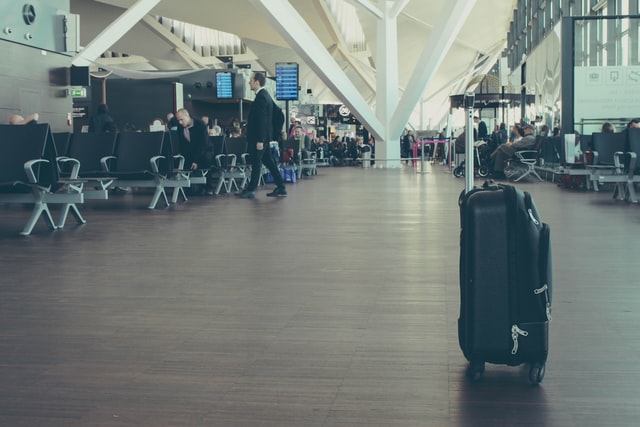 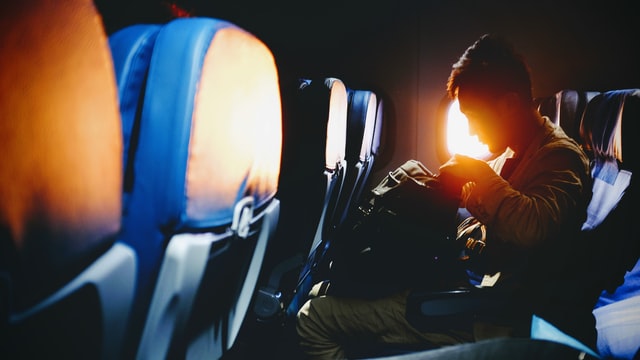 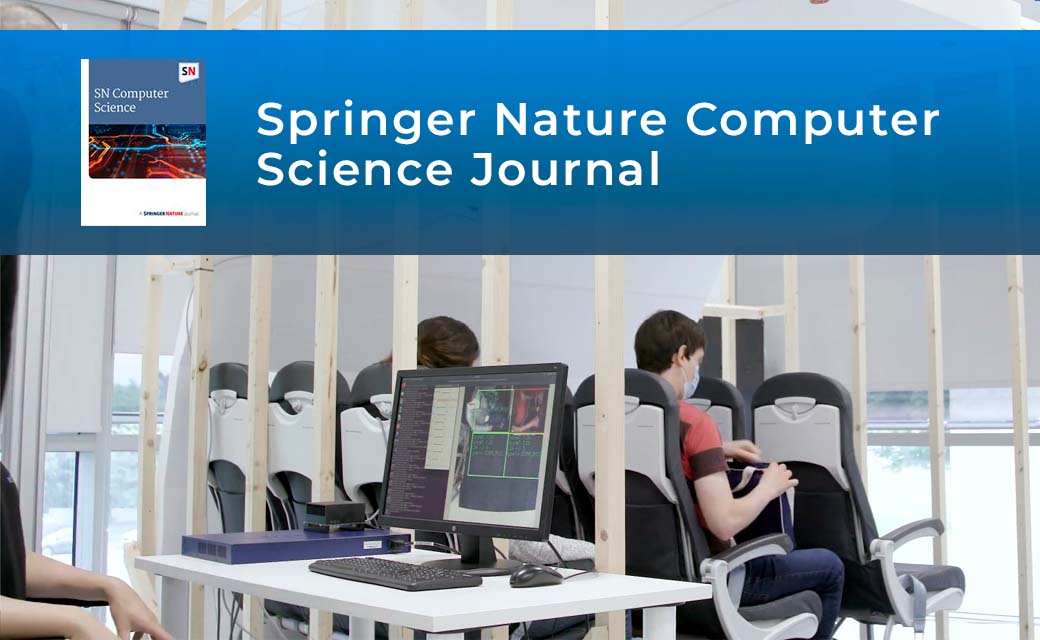 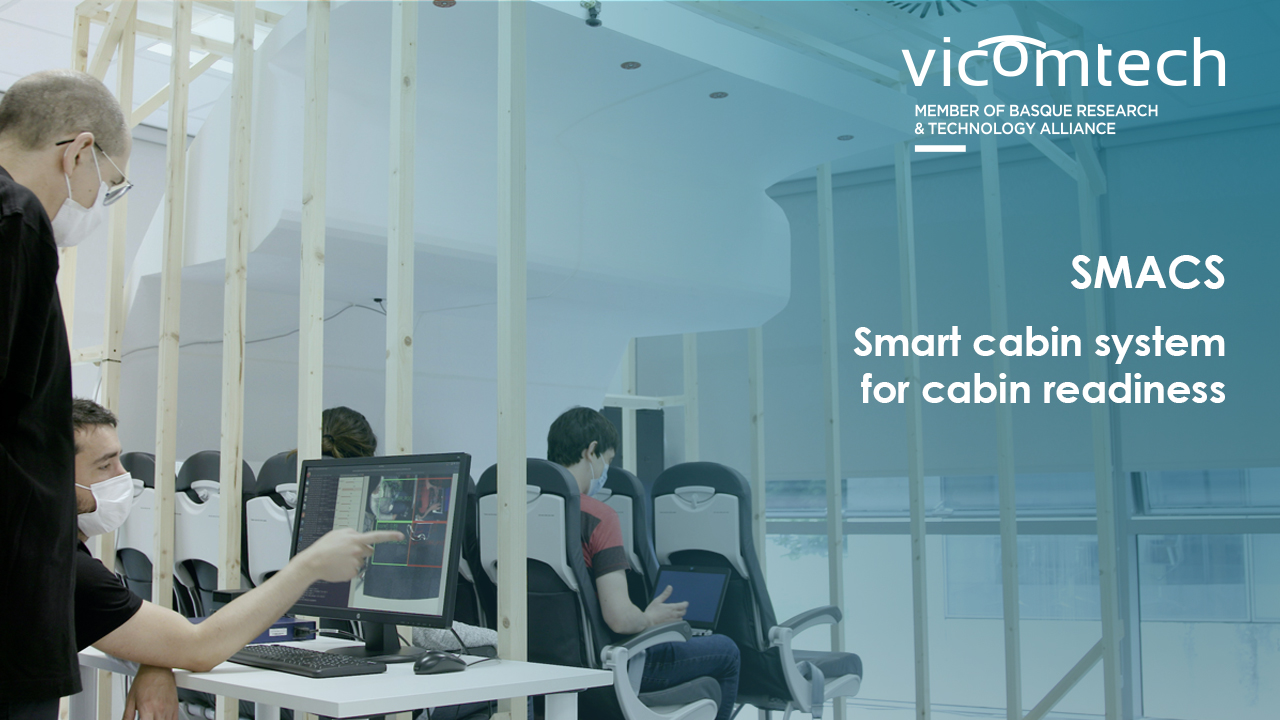 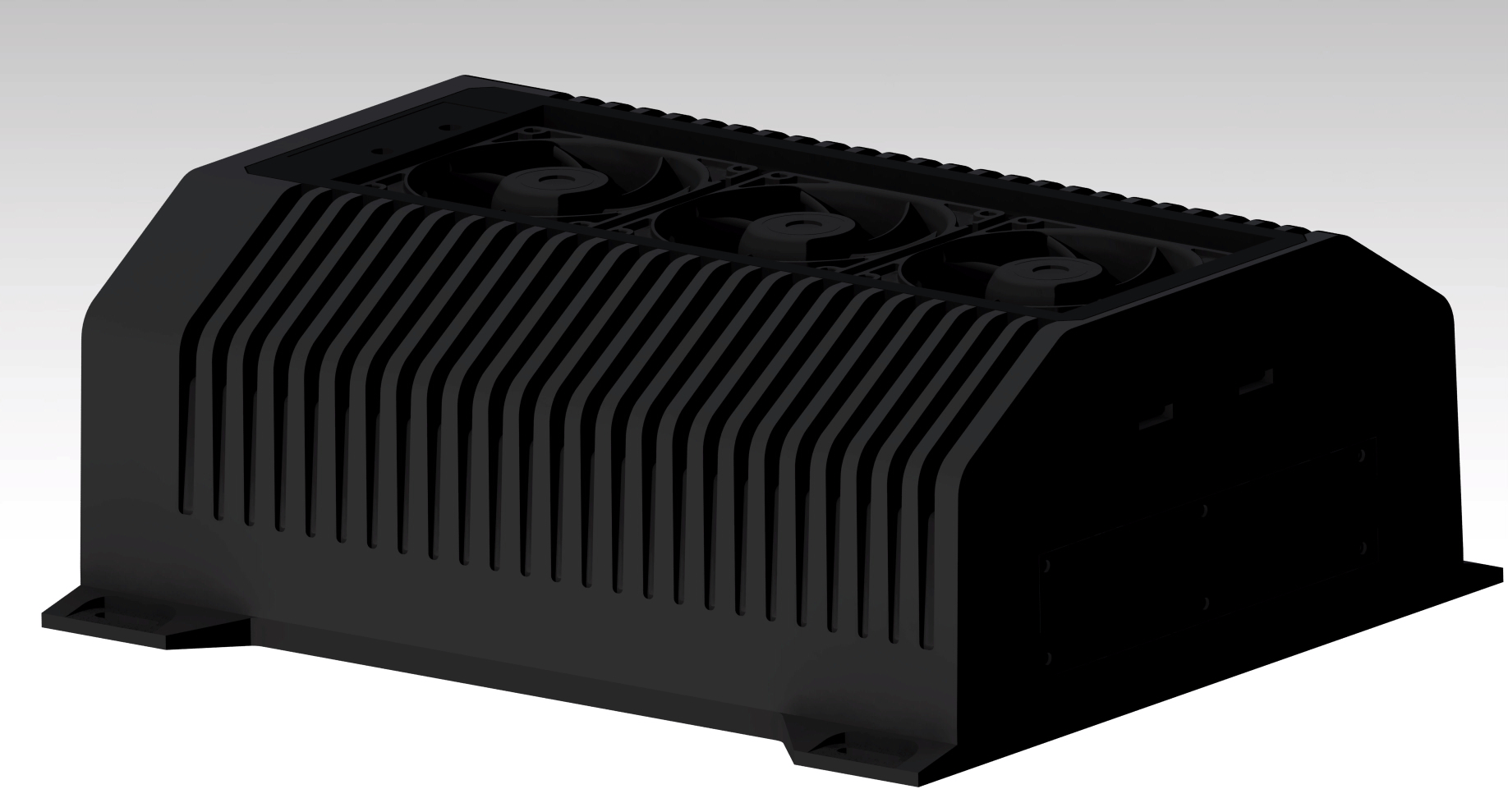